Yann Ehrlacher made it an all-Lynk & Co Cyan Racing front row with second position in the final qualifying session, just 49 thousands of a second behind Santiago Urrutia.

"I'm very happy to score pole position and for the strong result of Cyan Racing. I can't thank the team enough, they gave me a great car today and I'm looking forward to the races tomorrow," said Santiago Urrutia.

"Front row and ten points is good. Unfortunately I missed out slightly on pole, but it's a good result for the team," said Yann Ehrlacher.

"Qualifying at Vila Real was a tough one because of the heat. But the overall result of the team means that we have a very strong car in the Lynk & Co 03 TCR. I improved throughout qualifying and I'm satisfied to have secured the reversed grid pole position," said Yvan Muller.

Ma Qing Hua continues his consistent performance by qualifying fourth, missing third by a single thousand of a second.

"I'm not happy with missing the top three by such a small margin. But I'm still on the second row of the grid and in quite a good position for the races. We'll keep our heads down and work hard to secure strong points tomorrow," said Ma Qing Hua.

"12th position does not feel good at all. But the team was really fast in fixing my driveshaft, so a big thanks to them. Unfortunately I only got one lap in Q2 and I have to fight hard in both races tomorrow," said Thed Björk.

The points from qualifying has elevated Yann Ehrlacher to second position overall, one point ahead of team-mate Santiago Urrutia.

The first race of the weekend starts at 13:10 local time (14:05 CEST) and is broadcast live on: eurosportplayer.com 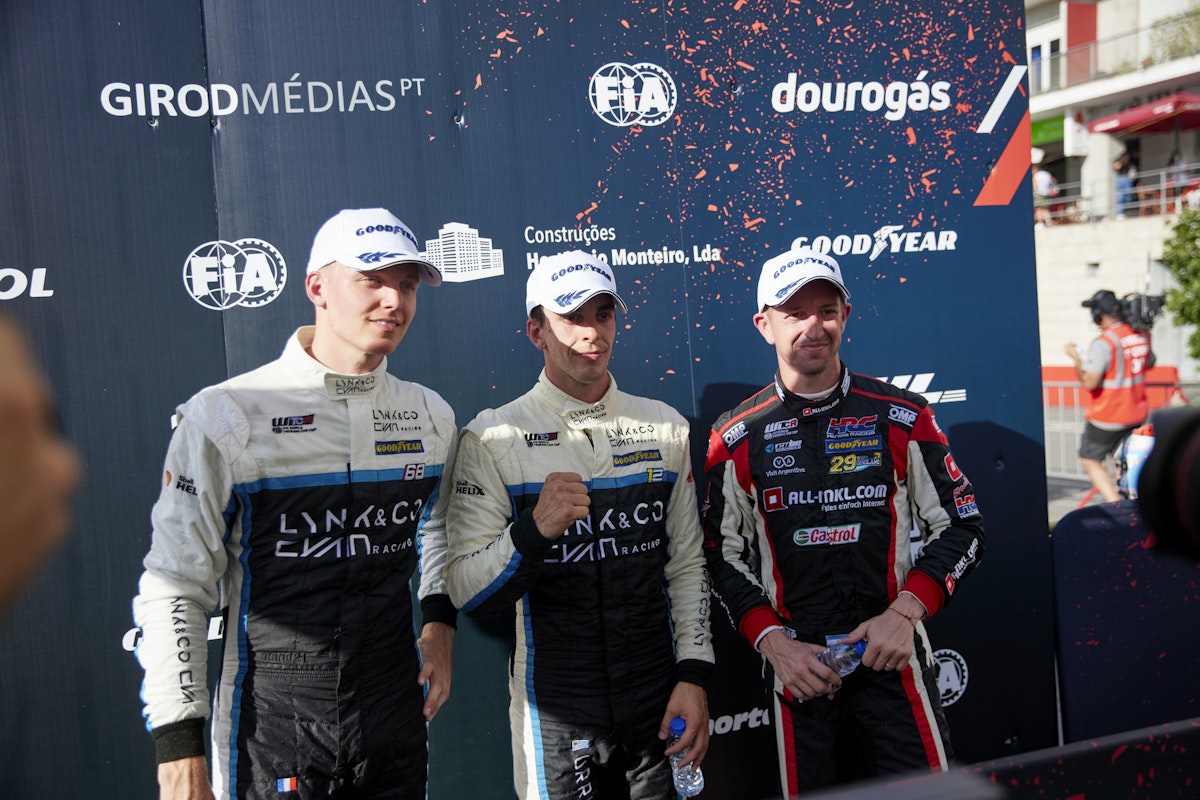 About Cyan Racing
Cyan Racing was founded in 1996 and was formerly named Polestar until Volvo Cars acquired the performance section and trademark in 2015. Cyan Racing is privately owned and operated. The team has claimed the last five touring car World Titles, most recently the 2021 WTCR drivers' and teams' titles with Lynk & Co – and participated in the development of the Polestar performance models of the Volvo S60 and V60 in the years 2013 to 2015, including the concept models Volvo C30 and S60 Polestar Concept Prototype. The company launched the Volvo P1800 Cyan in 2020, Cyan Racing’s interpretation of the iconic Volvo sports car from the sixties.

About Lynk & Co
Lynk & Co was created to provide mobility solutions for the connected generation. We do make really, really good cars (the kind that have all the features you want without you having to ask for them), but we also offer a new way of using those cars. Our membership-based approach makes it simple to get on the go. Members can access a car on a flexible, month-to-month basis and share with friends, family, and the Lynk & Co community.