"This is a natural step for us together with Lynk & Co. To build a road version of a race car is a great way to learn more about a car and its characteristics," said Christian Dahl, founder and owner of Cyan Racing.

"This is a performance concept but it might also be a first step towards a performance offer for Lynk & Co customers were we bring what we learn on the track to the road."

Cyan Racing, the official motorsport partner to Geely Group Motorsport, will entered the FIA World Touring Car Cup in 2019 with four Lynk & Co 03 TCR race cars for under the Lynk & Co Cyan Racing banner and claimed the world title during its first season.

The Lynk & Co 03 Cyan Concept road car has been developed by largely the same team that developed the previous concept cars of the company, the 450-hp C30 Concept and the 508-hp S60 Concept.

"Our engineering philosophy has always been to build cars for all conditions," said Henrik Fries, Head of Automotive R&D at Cyan Racing.

"A championship winning race car must never surprise its driver. It stays balanced no matter the circuit or weather. Building the Lynk & Co 03 Cyan Concept road car is no exception. We strive to make it perform on all roads, all seasons and in all conditions."

The development of the concept car was conducted on the roads in Spain, also joining the race team in their preparation on racing circuits ahead of the WTCR season. 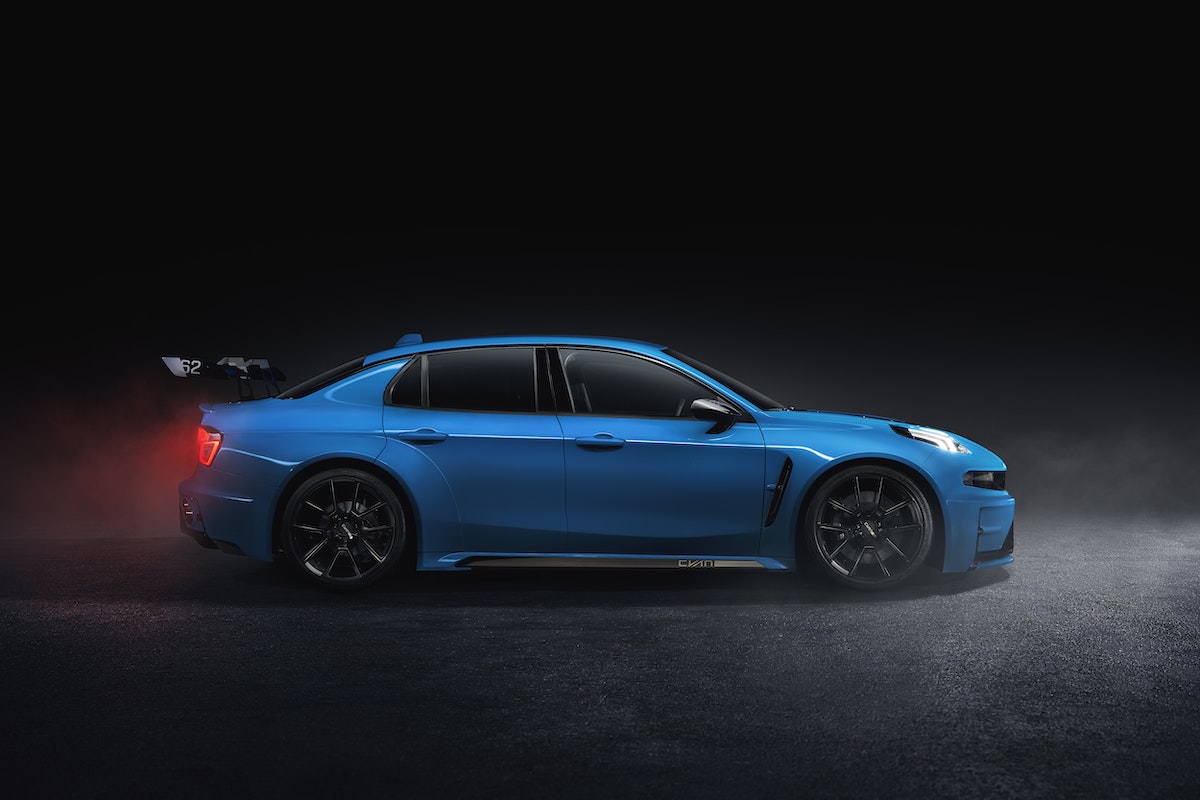 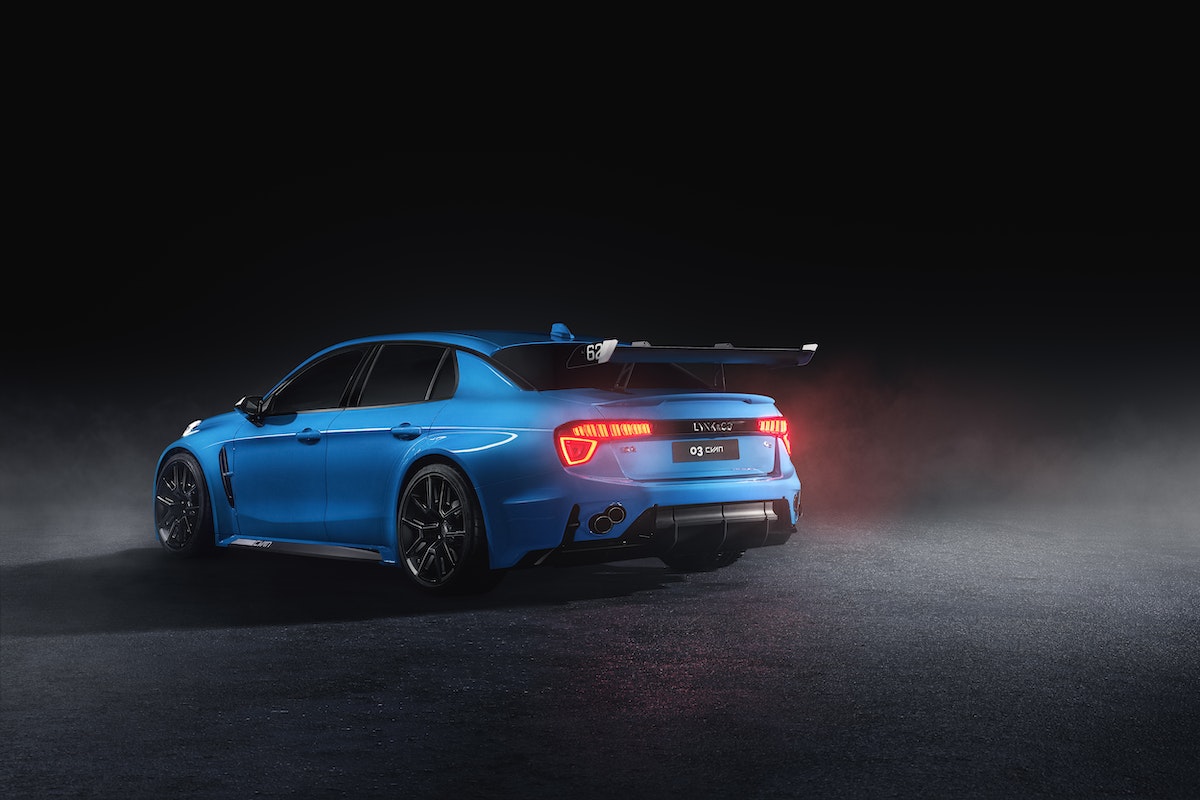