Lynk & Co Cyan Racing heads to Estoril in Portugal this weekend for the second round of the FIA World Touring Car Cup (WTCR) and faces tough conditions related to the current Balance of Performance (BoP) levels set by WSC, the TCR rights holders.

"We are extremely disappointed over the current BoP levels that we called for a change of before the season start. We are still baffled over the levels for Hyundai and Honda, especially in light of the data from the first race weekend," said Christian Dahl, founder and owner of Cyan Racing.

"The new Hyundai Elantra TCR meanwhile has received 100% power and no ballast weight at all for 2021. Added to this is that Honda has received a 20kg weight break after homologating a wide array of new parts to their car. We need this to be re-evaluated and changed."

"I think we made the most of the first race weekend, but we were behind due to the BoP. We really need to fight hard this weekend and my approach will be to try and score as many points as possible. I haven't raced at this track since 2014 and I look forward to get going again," said Santiago Urrutia.

"We managed to get a podium at the Nürburgring thanks to the reversed grid. But for Estoril it will be even tougher for us. As I said after the last race, there is nothing wrong with the performance of our Lynk & Co 03 TCR, but rather the Balance of Performance," said Yvan Muller.

"I've just raced once at Estoril before, so we've got a lot of work ahead of us. And we've got the least power, the most weight and the highest car. The races are going to be really challenging with the power deficit and tyre degradation. We need to push hard and try to fight for more points to make up lost ground in the standings," said Yann Ehrlacher.

Thed Björk, the 2017 touring car world champion, had a tough opening weekend, retiring from the last race due to a puncture at 260km/h.

"We knew that Nürburgring was going to be tough, despite that it's usually one of our best circuits. And I think it will be even tougher this weekend. Estoril is still a fun circuit to race on and we obviously have to be right on the limit this weekend," said Thed Björk.

The 2021 WTCR Race of Portugal starts on Saturday this weekend with free practice and qualifying, followed by two races on Sunday. 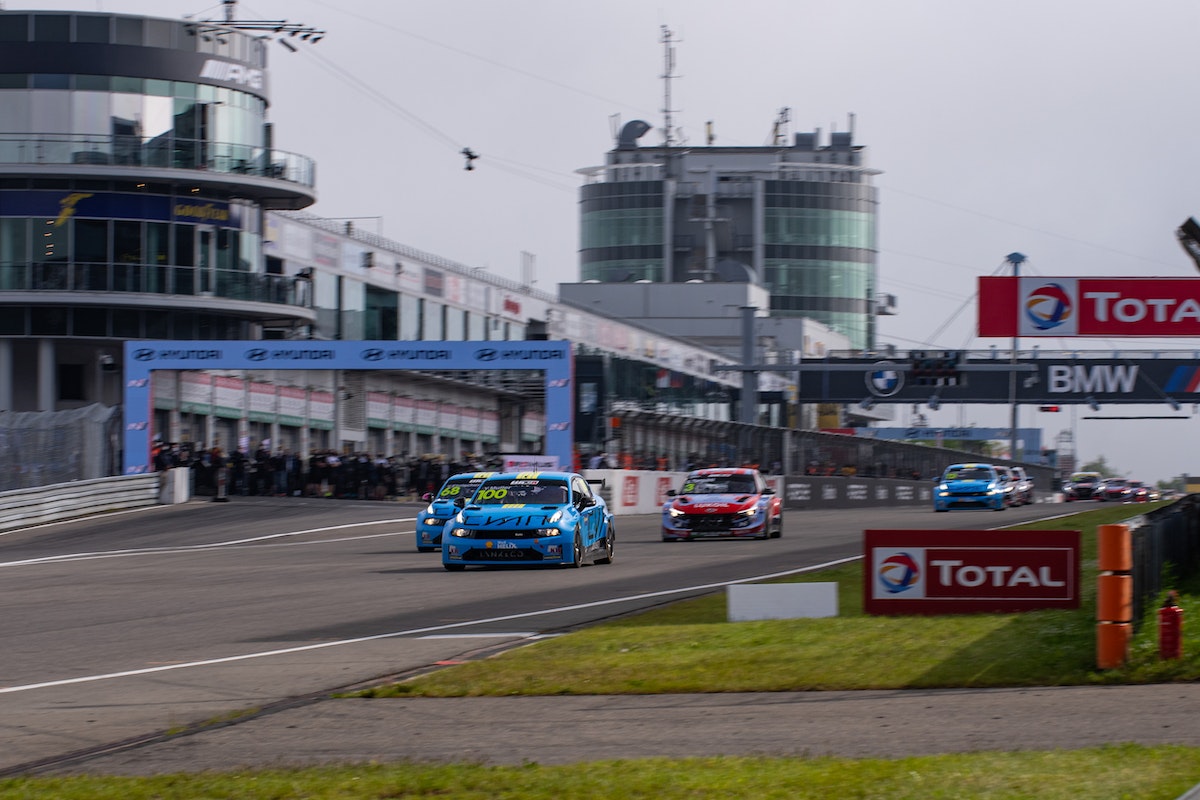 About Cyan Racing
Cyan Racing was founded in 1996 and was formerly named Polestar until Volvo Cars acquired the performance section and trademark in 2015. Cyan Racing is privately owned and operated. The team has claimed the last four touring car World titles, most recently the 2020 WTCR drivers' and teams' titles with Lynk & Co – and participated in the development of the Polestar performance models of the Volvo S60 and V60 in the years 2013 to 2015, including the concept models Volvo C30 and S60 Polestar Concept Prototype. The company launched the Volvo P1800 Cyan in 2020, Cyan Racing’s interpretation of the iconic Volvo sports car from the sixties.

About Lynk & Co
Lynk & Co was created to provide mobility solutions for the connected generation. We do make really, really good cars (the kind that have all the features you want without you having to ask for them), but we also offer a new way of using those cars. Our membership-based approach makes it simple to get on the go. Members can access a car on a flexible, month-to-month basis and share with friends, family, and the Lynk & Co community.