The team is going to field four Lynk & Co 03 TCR race cars this season for Yvan Muller, Yann Ehrlacher, Thed Björk and a yet to be announced driver.

"2020 will mark the tenth year that we run our Cyan blue livery and we have made a subtle but fitting evolution of it ahead of the coming season," said Fredrik Wahlén, CEO and Team Manager of Cyan Racing.

The Cyan Racing blue livery was first introduced in 2011 when the team completed its first full World Championship season.

The livery has been featured on the Cyan Racing cars when claiming five Scandinavian and two World touring car titles. 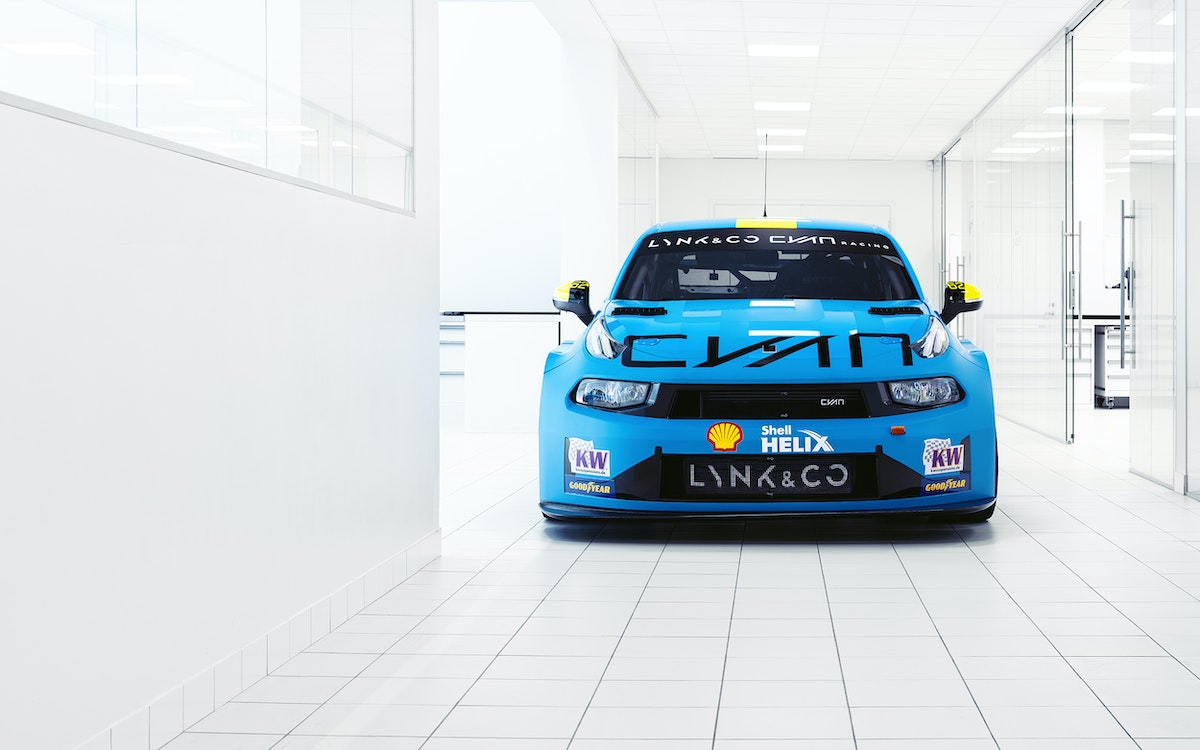 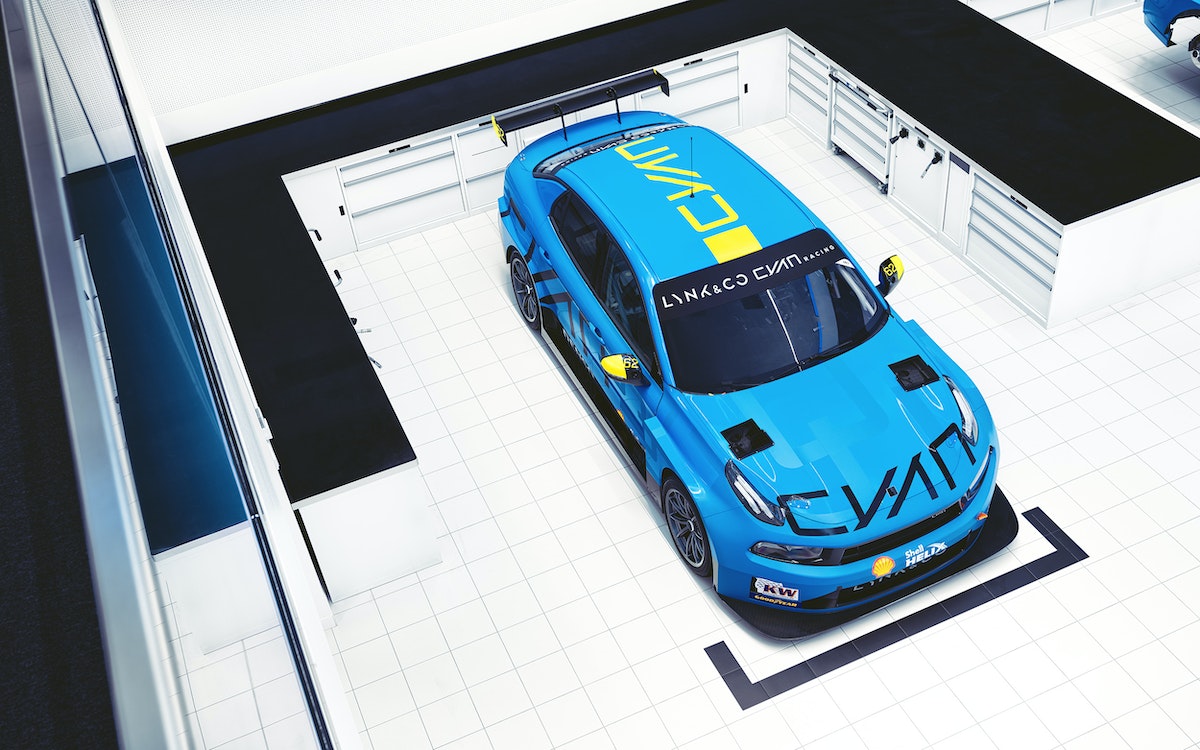 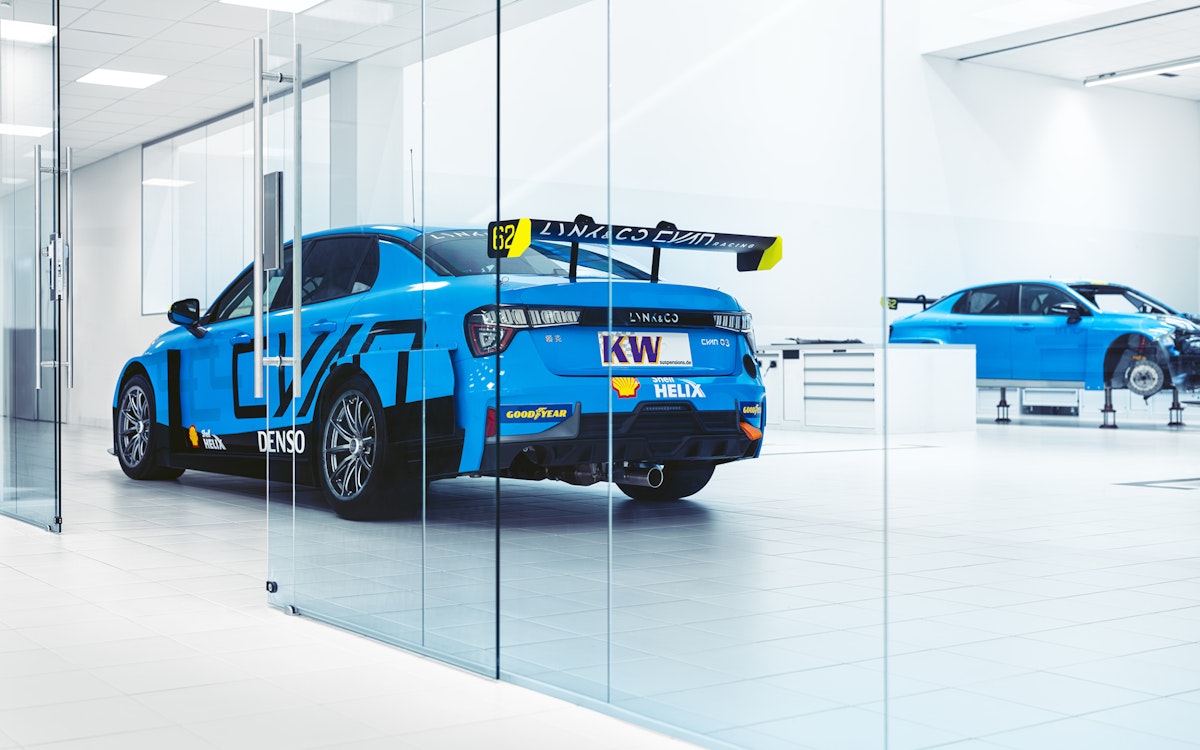 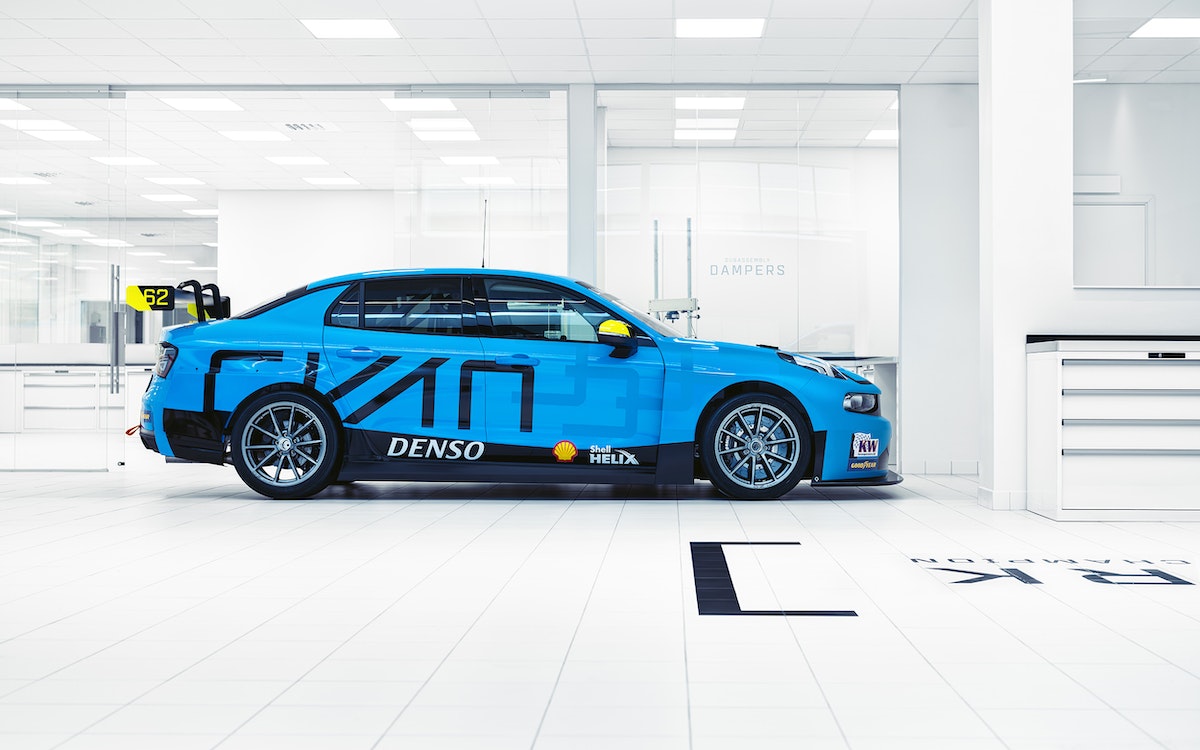