The Frenchman qualified second but was involved in a first-corner incident at the start of the first race, dropping him down the field.

Ehrlacher fought back to finish the first race fourth, making a decisive pass on Cupra driver Bence Boldizs on the last lap.

The 23-year-old set the fastest lap of the race, with team-mates Yvan Muller and Thed Björk in ninth and tenth position respectively. Andy Priaulx had to retire from the race after being hit on the first lap.

The second race saw Ehrlacher claiming another top five position, with Björk in eleventh, Muller 12th and Priaulx again retiring from the race.

Ehrlacher holds fourth place in the championship, just eight points from the lead. 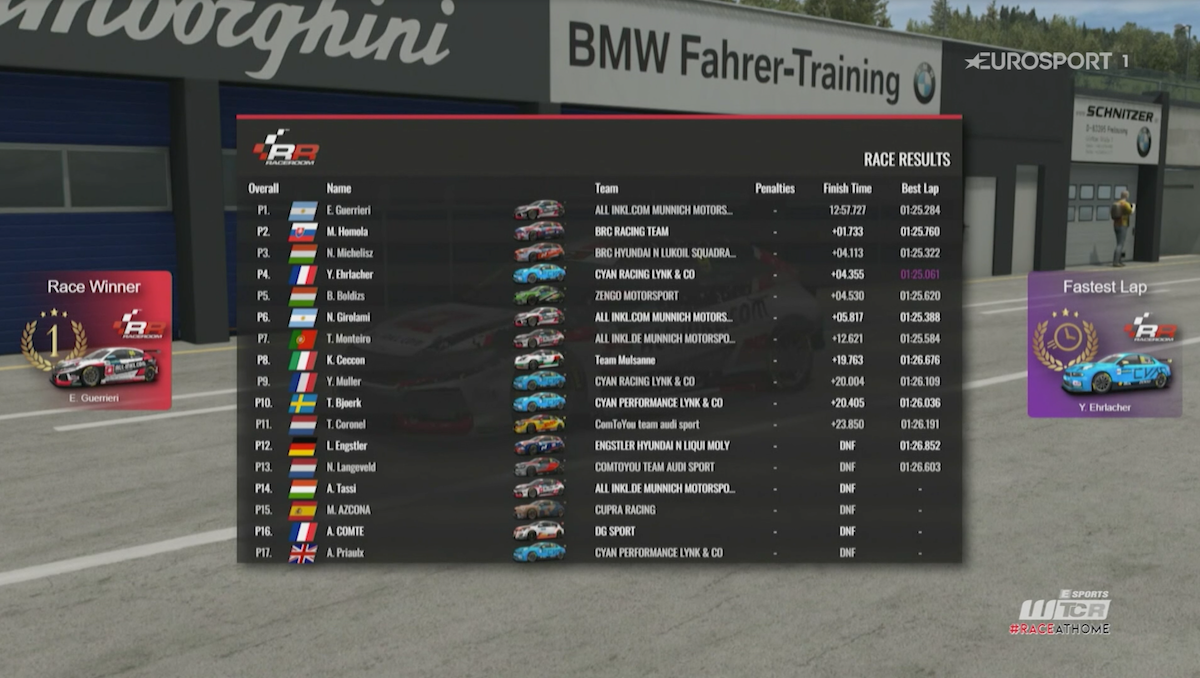 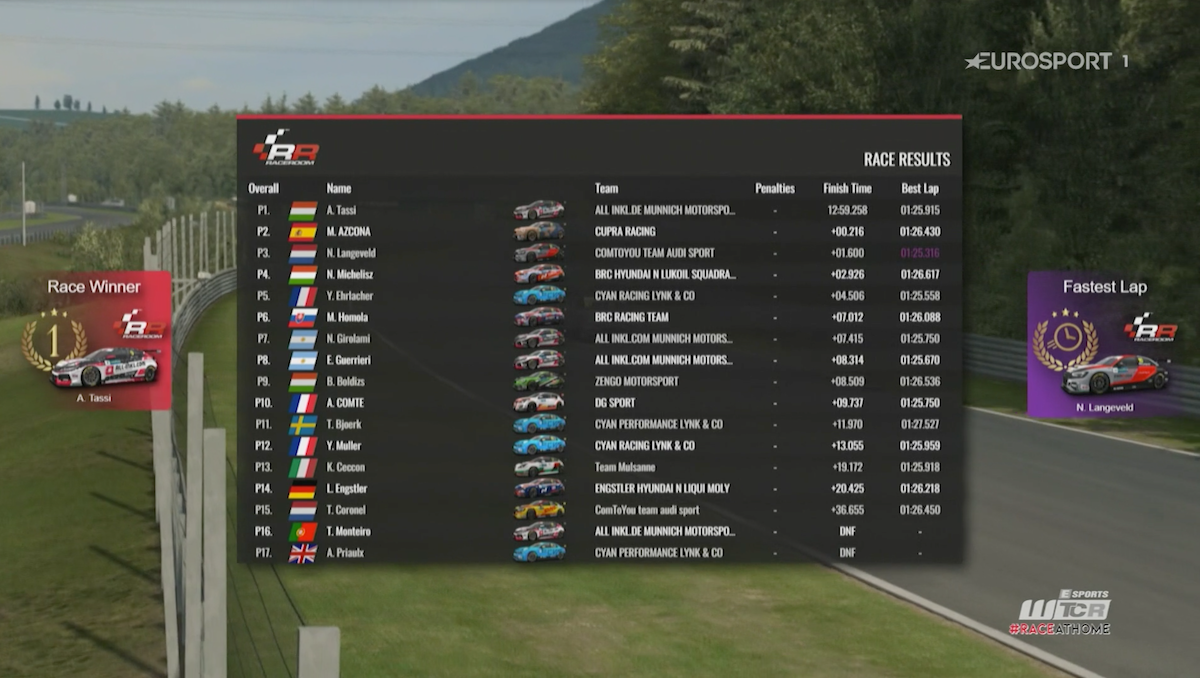