The 2020 WTCR calendar is here

The calendar for the 2020 FIA World Touring Car Cup has been released, featuring to new circuits in the form of Aragón in Spain and Inje-Speedium in South Korea.

The season will just as this year kick off at Marrakech in Morocco at the beginning of April.

The home circuit of Lynk & Co, Ningbo International Speedpark, will start the Asian part of the calendar in September, followed by Inje-Speedium, the legendary Macau street circuit and Sepang hosting the season finale on December 13th.

Further changes announced for 2020 is a new compensation weight calculation. For 2020 only the qualifying average lap times will be used in the calculations unlike today when the race lap times also are included.

The change has been done in order for teams to not instruct drivers to drive slower during the races to avoid further compensation weights for the coming race. 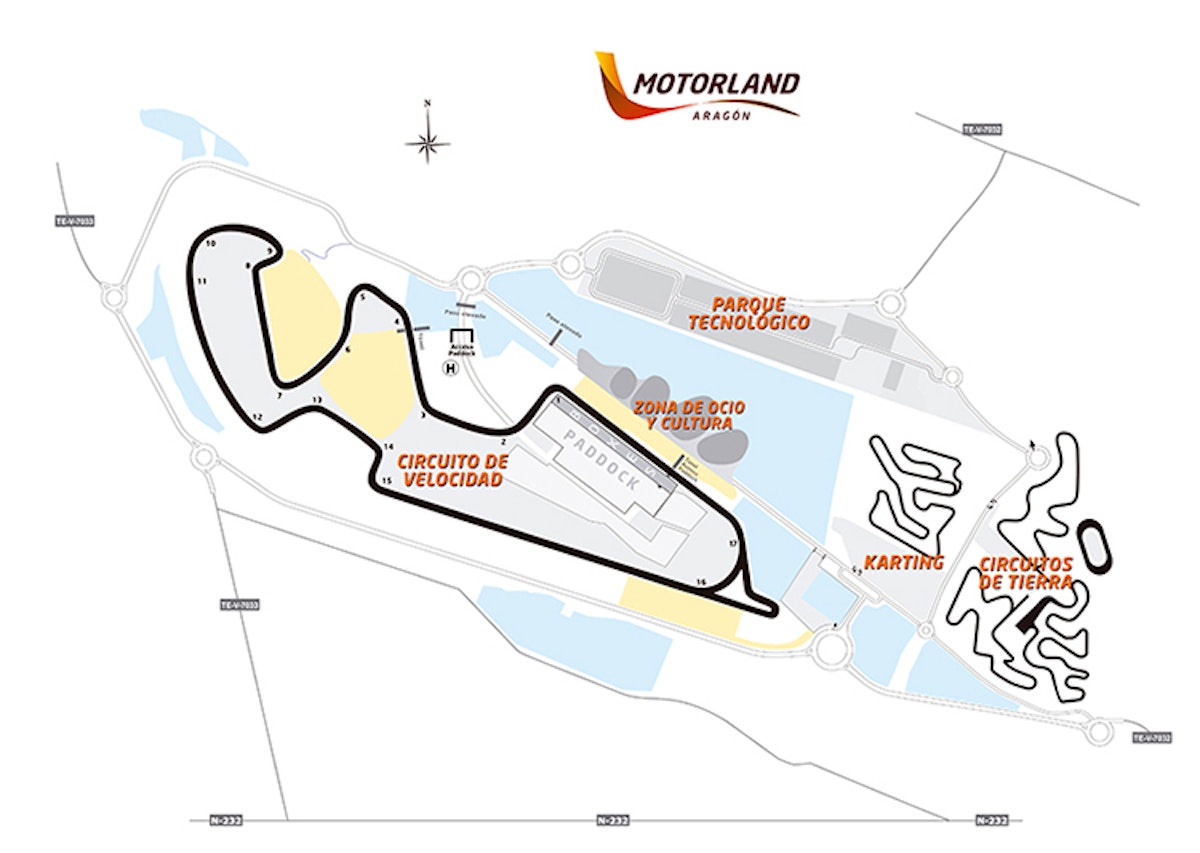 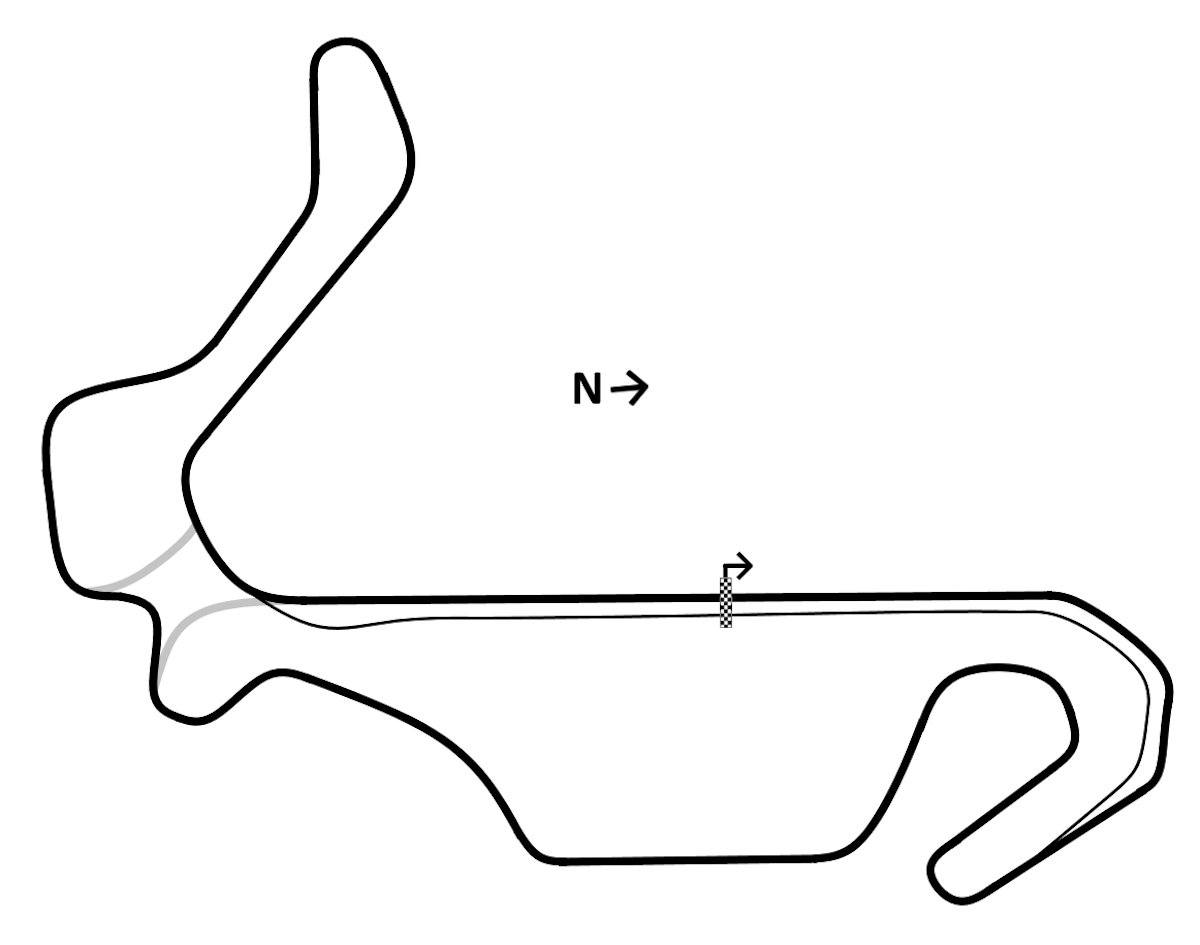