Thed Björk was fastest of the Lynk & Co Cyan Racing drivers with eighth position in a drenched first qualifying session of the FIA World Touring Car Cup weekend at Suzuka.

Team-mate Yvan Muller crashed hard at Turn 1, aquaplaning off track at high speed with severe damage to the front-left of his Lynk & Co 03 TCR. The team is currently fighting hard to complete the repairs in time for the second qualifying session.

Yann Ehrlacher will start 15th, while fellow Frenchman Yvan Muller will start 27th after missing out the majority of the session due to his crash. 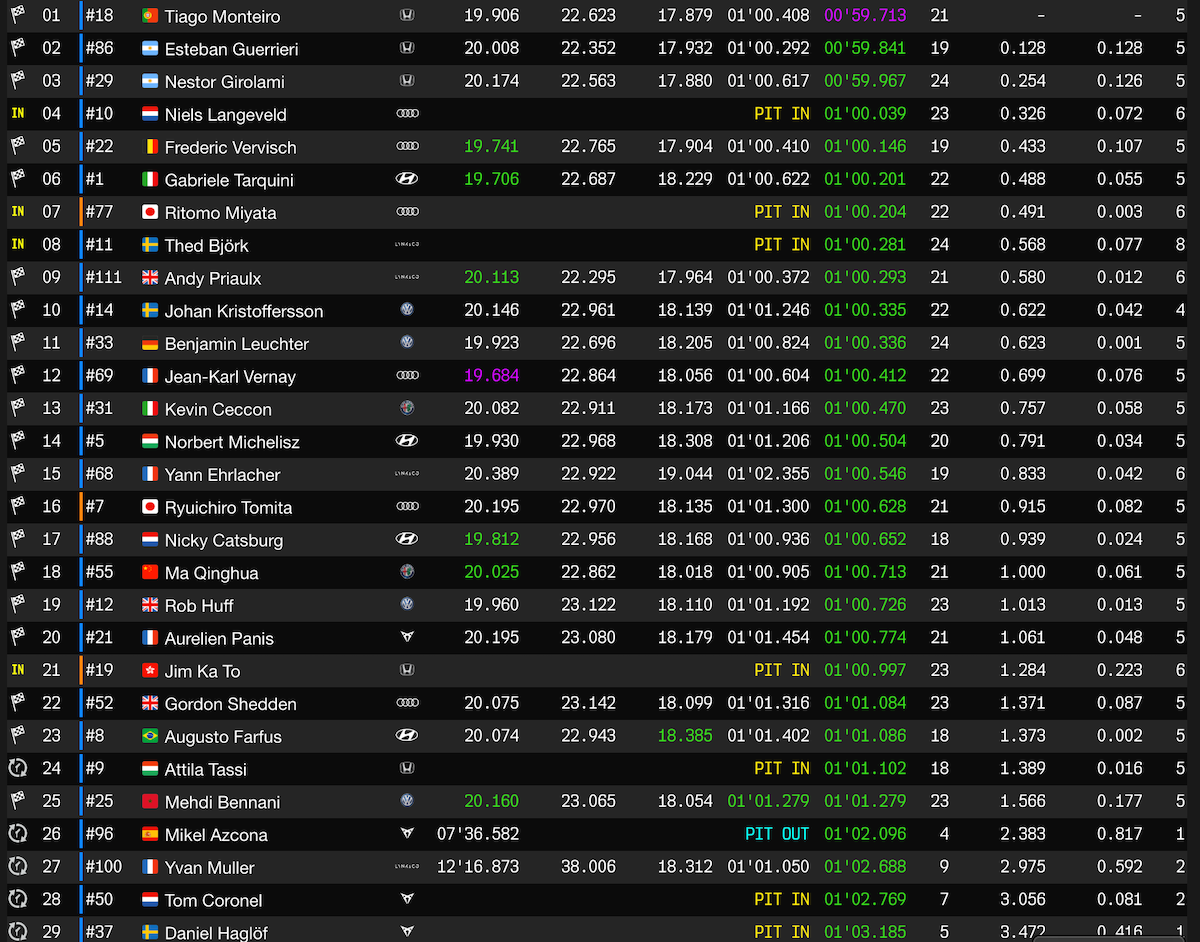