Three-time World Champion Andy Priaulx equalled his so far best qualifying result in the 2019 World Touring Car Cup with fifth in the second qualifying session of the weekend at Suzuka in Japan.

The Lynk & Co Cyan Racing driver was fastest in the first two sessions of the second qualifying and set the fastest sector times on his final lap in Q3. But a mistake in the final corner demoted the Brit to fifth position.

"I put a wheel on the white line at the exit of the last corner and it just pulled me off. I gave it everything I had, there was nothing left. I am disappointed over the final corner, but I take the positives with me for tomorrow, I have been quick all day. It will be completely different with a dry track tomorrow, I will have to learn the track all over again," said Andy Priaulx.

Thed Björk missed Q3 by 65 thousands of a second and will start sixth in the final race. The first qualifying session saw the Swedish driver qualifying eighth as the best Lynk & Co Cyan Racing driver.

"We thought that the track was going to dry up when it stopped raining, but it just got more greasy. I couldn't really get it right and I lost a couple of tenths, and that is what I had up to pole position. It is going to be really tough tomorrow as we expect the track to be dry, we need a completely new setup," said Thed Björk.

Yann Ehrlacher had two tough qualifying sessions, finishing 15th in the first and 16th in the second.

"I had good pace when the track was really wet, but then we dropped when the track was drying. I had no grip at all, we need to analyse why. It will be very difficult to make any progress in the races tomorrow as we start so far down," said Yann Ehrlacher.

Things were even worse for Yvan Muller who crashed after setting the fastest time in the first qualifying session, causing heavy damage to the front-left corner of his Lynk & Co 03 TCR. A strong effort by the mechanics saw the French driver back out to the second qualifying session where he finished 17th.

"The team did a fantastic job with the car, I was surprised they made it in time. That was the good point of today. Then I didn't find a good balance to set a good lap time, it was unfortunate," said Yvan Muller.

The first race of the weekend starts at 08:05 CEST. 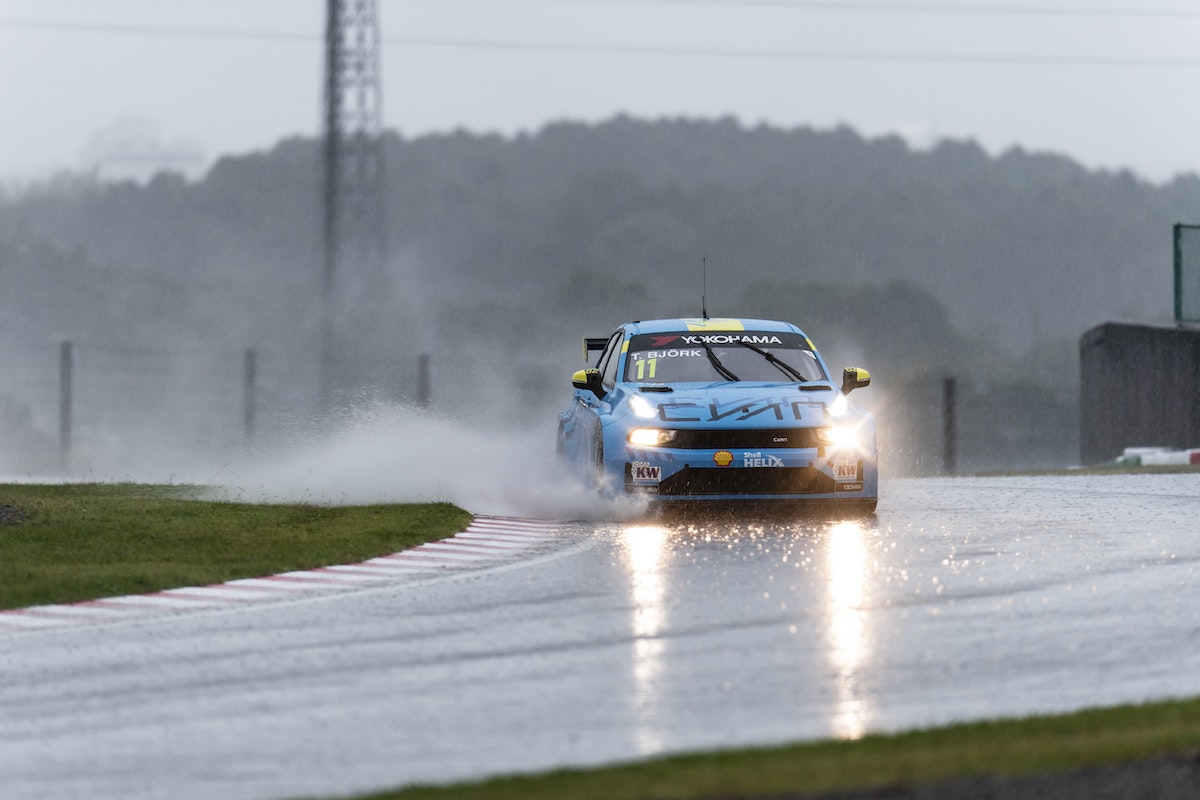