"I probably went beyond a limit during my lap that a 49-year-old should not do. I couldn't breathe on my in-lap. I am very happy with this result and it was a long time I felt as good about a lap like this one," said Yvan Muller.

Yvan Muller and team-mate Thed Björk managed a unique identical lap time in the penultimate Q2 session of qualifying, with both setting the time 1:44:668 and having 0.000 seconds between them.

"Yvan did a fantastic lap in Q3, I couldn't get close to him then. It feels really nice to be in the top three with three cars from our team and I look forward to the races later today," said Thed Björk.

22-year-old Yann Ehrlacher was closest to challenge Yvan Muller in Q3 and was four tenths of a second behind.

"To secure a family front row with Yvan is quite nice. I am pleased with my lap but I still want to improve as I can see that the car can do better from what Yvan did. I will improve myself for the races and score as much points as possible, because I need a lot now to come back in the championship," said Yann Ehrlacher.

Andy Priaulx had a tough qualifying session when the team unfortunately miscalculated the time for a setup change that meant the three-time World Champion could not perform his final attempt.

"We made a setup change that was not correct for the timing and the track got faster for the final run. It is obviously a disappointment but at the same time I am very happy for Yvan and the guys to secure another 1-2-3," said Andy Priaulx.

The second of the three races at Zandvoort in the Netherlands starts at 13:15 CEST and the final race starts at 16:35.

UPDATE: Yvan Muller had his Q3 lap removed due to over-boost during his lap and was moved from first to fifth position. Yann Ehrlacher inherits the pole position with Thed Björk moved up to second place. 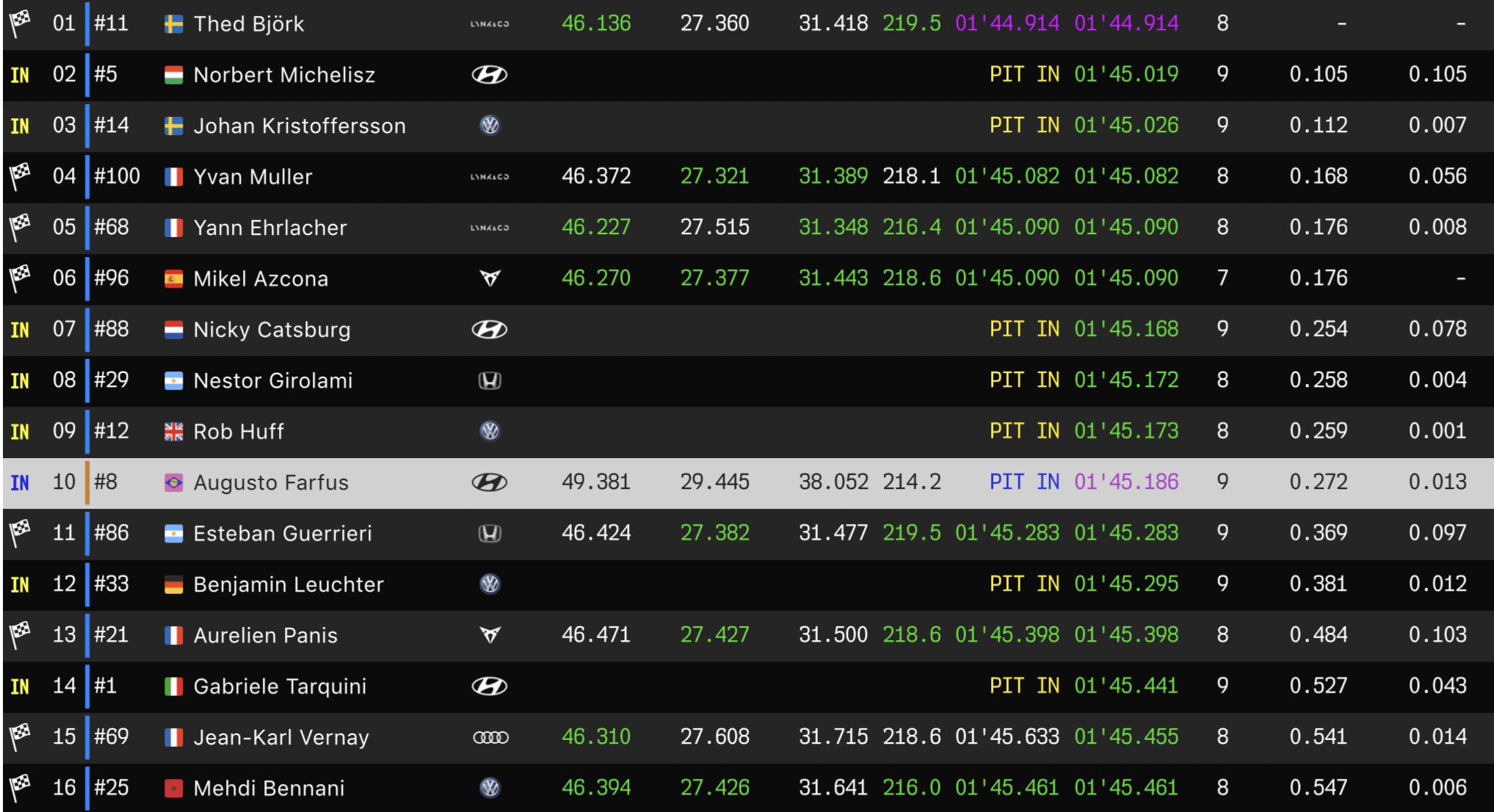 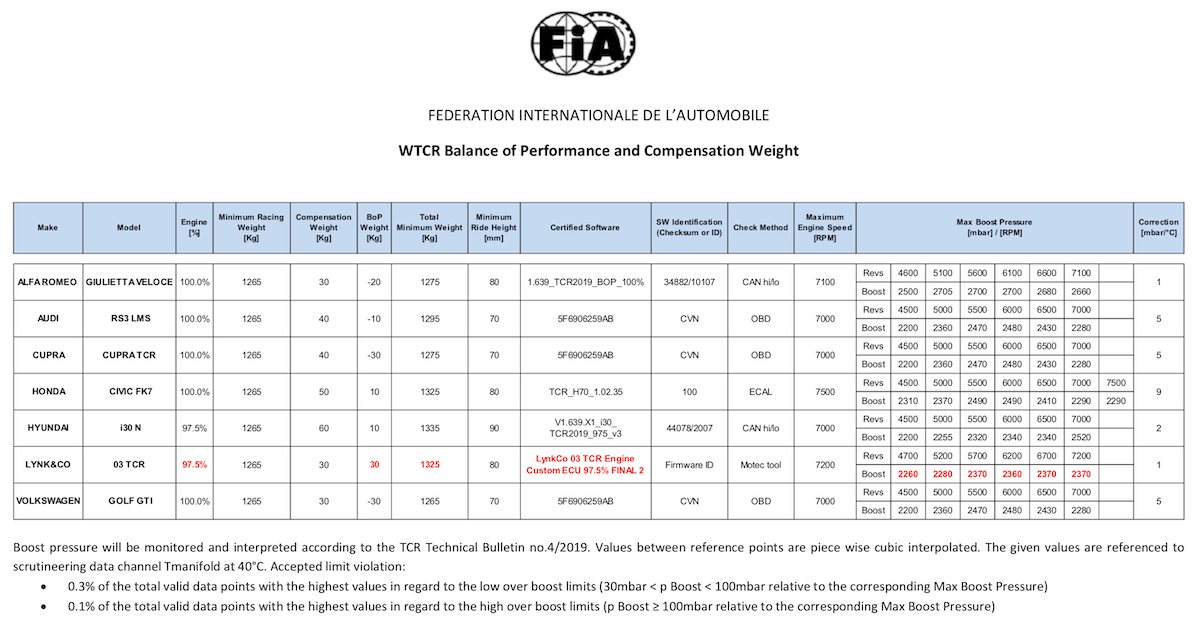