The four drivers of Lynk & Co Cyan Racing together represent the strongest line-up of the 2019 FIA WTCR with 79 victories and eight titles among them in World Touring Cars.

"This is a dream come true and I cannot imagine a better team to be in than Cyan Racing. I have still a lot to learn and to have Andy, Thed and Yvan as team-mates will enable me to both learn from them and at the same time set a very high target of results. While I am the youngest in the team, my ambitions are at least as high as theirs for the 2019 WTCR," said Yann Ehrlacher, who has three WTCC/WTCR victories to his tally.

"Yann has impressed us all with his speed and maturity relative to his young age, we haven't seen a young talent like him in many years. He completes our line-up for the 2019 FIA WTCR in the best possible way alongside our experienced drivers," said Christian Dahl, CEO of Cyan Racing.

Yann Ehrlacher will drive the new Lynk & Co 03 TCR race car for the first time at Circuit de Barcelona-Catalunya in Spain today together with team-mates Andy Priaulx and Yvan Muller.

Cyan Racing will continue pre-season testing in southern Europe throughout the winter ahead of the season start in Morocco on April 7th. 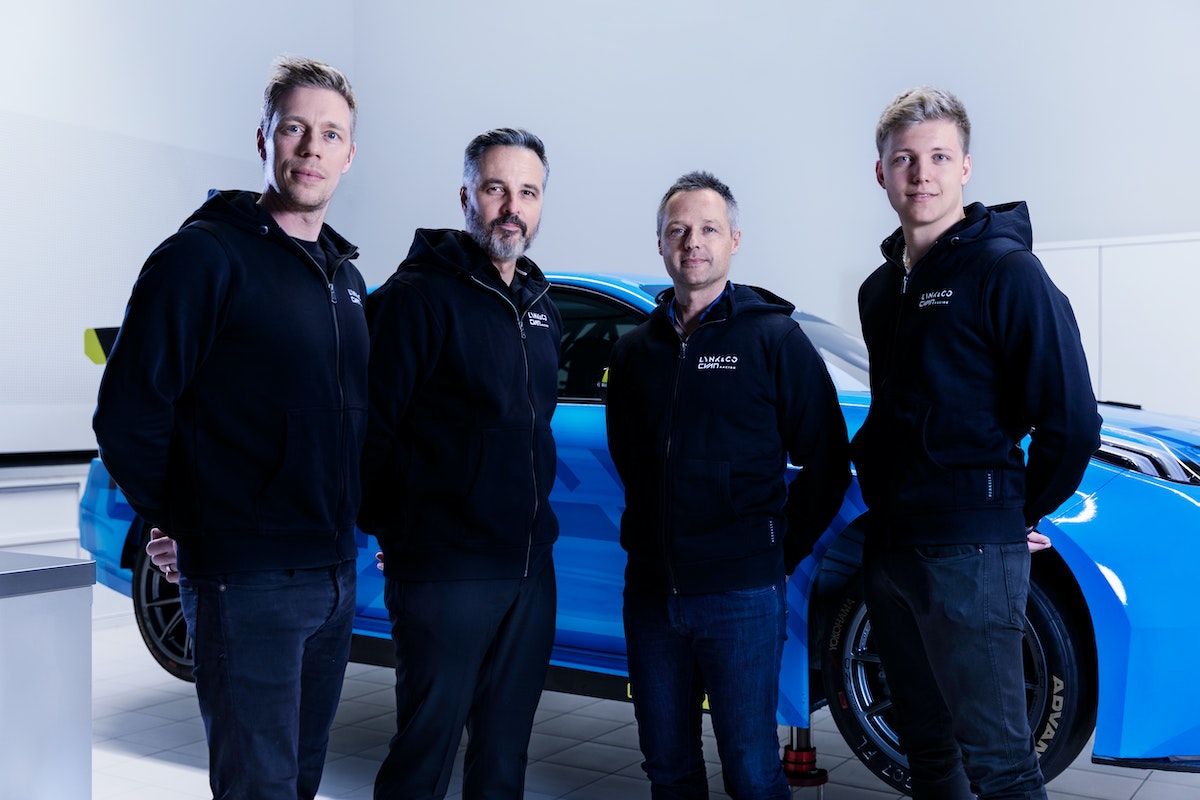